The Story of Baillieston Credit Union

In October 1997 Baillieston Credit Union Ltd opened its doors for the first time in St Bridget's Ladyhall and much to our surprise we had over a 100 people join that night.  Thereafter collections were held in the Social Work Offices in Buchanan Street, Baillieston on a Thursday evening.

As the membership grew it became apparent quite quickly that one evening a week wasn't going to be enough and few months after the Credit Union opened we added a Monday morning as a collection day as well as the Thursday evening. In 1999 we introduced a computerised system for accounts.

Over the next couple of years the membership increased substantially as well as our pool of volunteers to cope with the increased workload  and in 2000 the board realised that we had outgrown using the Social Work offices and started looking for suitable premises.

In October 2002 we moved to our new premises at 94 Main Street where we still are today.

On Friday 11th May 2018 a new chapter of Baillieston Credit Union's story  with the opening of our new premises at 15-19 Main Street. 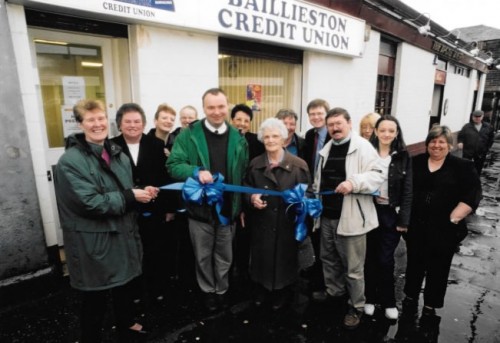 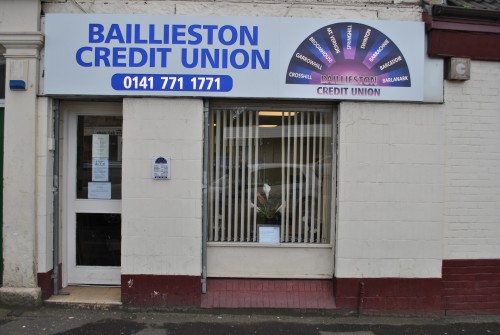 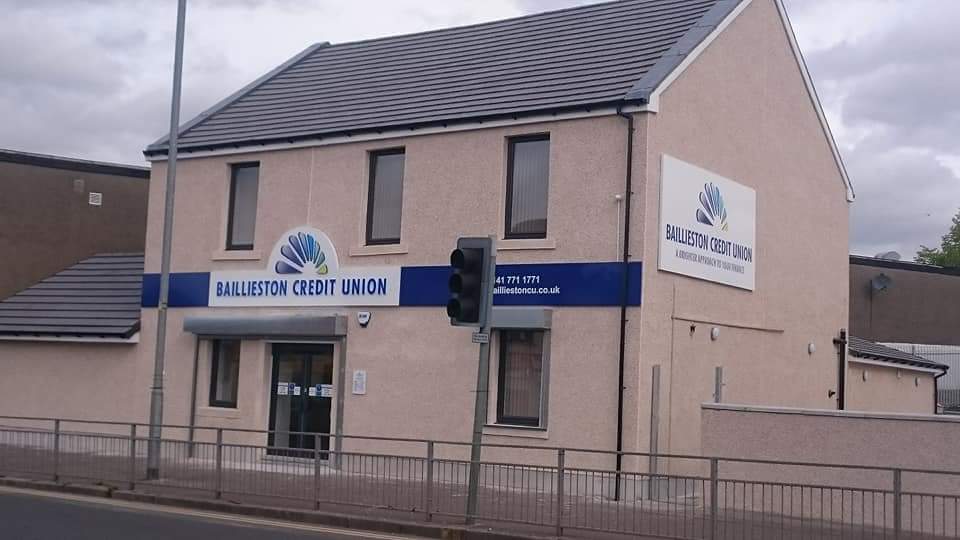